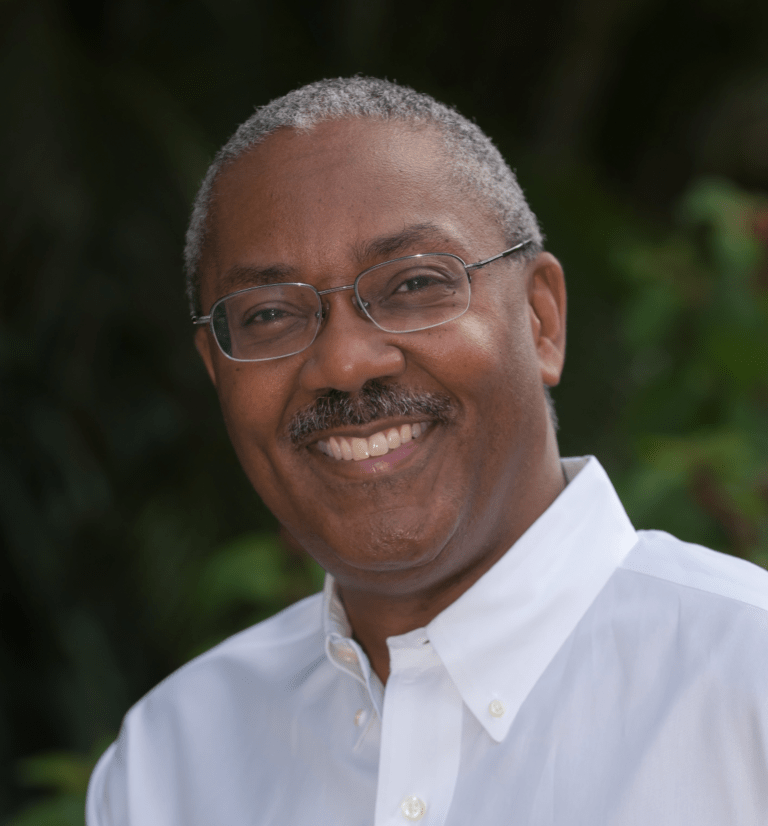 Gordon Johnson is a native of Leesburg, FL and has recently returned to Central Florida following distinguished careers at two Fortune 500 companies – Tribune Company and Xerox Corporation. In his new role as Region Vice President for TUI Total Solutions/Xerox, he is responsible fo promoting, selling and managing Xerox’s hardware and software solutions from Tampa to Jacksonville with primary emphasis in Lake, Sumter and Marion counties.

Gordon received his Bachelor of Arts degree in Economics from Rollins College where he also a member of the International Economics Honor Society. During his career, he has been honored with many awards, both professional and civic for his contributions to his community and its citizens. In his spare time, he is a musician who loves playing, writing and recording music and cheering for his beloved Miami Dolphins.

He is a resident of Sumter County where he lives with his beautiful wife and best friend, Beverly.

If you're interested in learning more, please fill out this form and Kids Central, Inc. will get back to you as soon as possible.