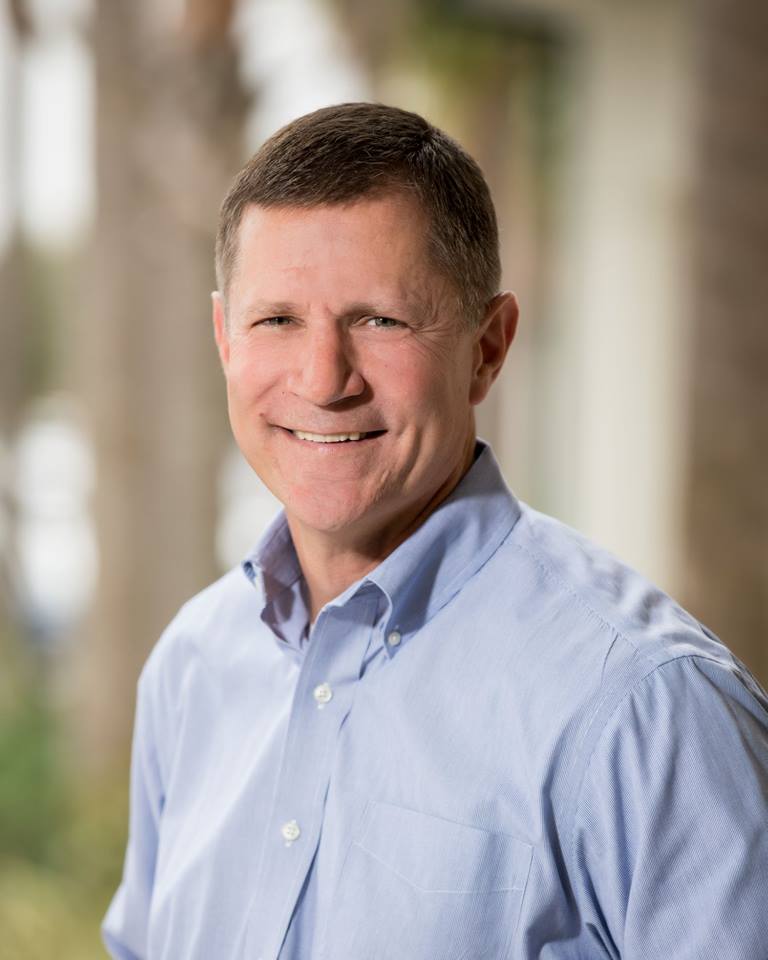 Kevin has been a resident of Ocala since 1970, graduated from University of Central Florida with a BSBA in Finance in 1987.  He began his career as an Allstate Insurance Agency owner in 1989 in the Sears store in Ocala, and currently operates two agency locations in The Villages.  Kevin married his wife Leah in 1994 and they have three children and three dogs.

He served on the Allstate Florida Regional Agent Advisory Board from ’97 –’01 and was invited to serve on Allstate’s inaugural National Advisory Board in 2000.  He is the recipient of the Ray Lynch Community Service Award in 2004 and was inducted into Allstate’s Financial Services Hall of Fame in 2012.

He has also been active in the community, previously serving on the boards of the Boys & Girls Clubs, the Marion County Estate Planning Council, the Chamber of Commerce, Interfaith Emergency Services, the MRMC Advisory Board, the Sheriff’s Advisory Board, SunTrust Bank, BBVA Compass Bank, and was a founding board member of the Marion County CEP.  He currently serves on the boards of Church of Hope, the Marion County Children’s Alliance, the Sumter County Chamber of Commerce, and Citizens First Bank of The Villages.  He is also a current member of the Cornerstone Class 39 of Leadership Florida. He enjoys hunting, fishing, traveling with his family, and spending time with Leah at the beach in St. Augustine.